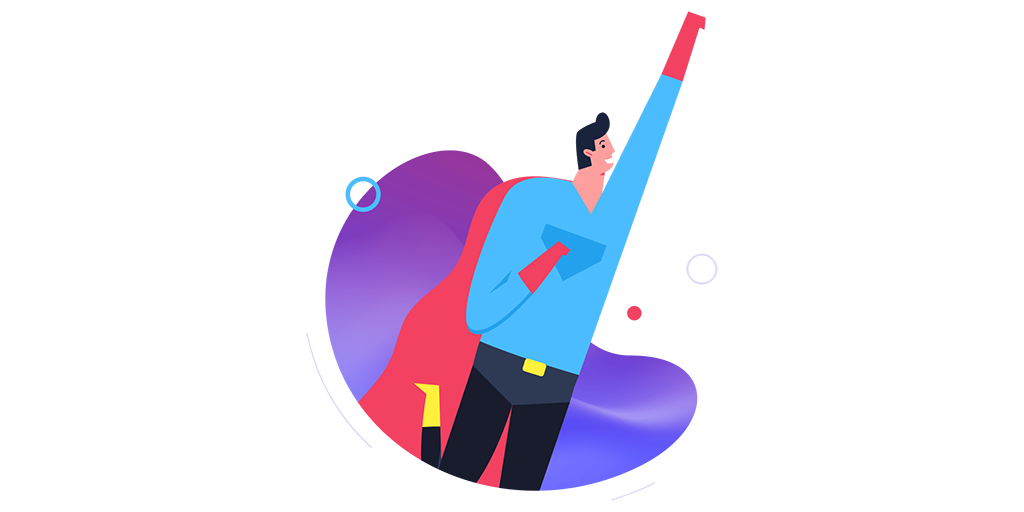 The announcement today marking the launch of the Audience Development Pilot Project is super exciting for all of us at Magnify Digital. It is the end of a long journey and the beginning of a new one.

The ADPP, as we’ve come to call it, is a first of its kind collaboration with Bell Fund, Shaw Rocket Fund, and TELUS Fund designed to support producers in building audiences around their screen media content.

Our clients and friends will know today’s announcement is an exciting next step in our mission to support the reach of Canadian content, and the success of Canadian creators.

Our new audience analytics platform, ViewerCentric is a key component of the ADPP.

The genesis of ViewerCentric can be traced back to 2012 when we unveiled ALERT-TV+ at the Banff World Media Festival. Armed with a trade show booth, a cheeky promo plan and hundreds of miniature rubber chickens, we flocked to Banff to show off our new discoverability app.

Larry King was set to attend the conference that year so we created the “Chicken a la King” challenge which incentivized attendees to snap a photo featuring Mr. King and a rubber chicken in the same shot. Larry was a no-show so we had to hatch a new plan.

We discovered by stretching the chickens between a thumb and forefinger it was possible to catapult the bald birdies to great heights. This caused a new type of contest and a flurry of flying chickens in the hallways outside the session rooms. We also learned those freakish-looking little chickens stuck to walls … leaving a slightly greasy mark when then peeled away. To this day, if you look closely at the ceiling in the Banff Convention Centre, you may see traces of the foul marks where our chickens once landed. 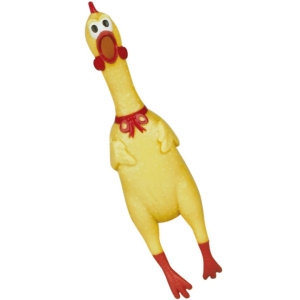 As it turned out, flinging chickens was the highlight for us. Though we landed a few curious customers, ALERT-TV was way too early to market. It was the wrong product at the wrong time.

We’ve learned a lot over the past nine years. Screen media sectors around the world have evolved too.  Now discoverability, or audience development as we prefer to call it, is top of mind for producers, funders and distributors. The time seems right for our new product.

ViewerCentric is equal parts inspiration and perspiration (our long-suffering dev team might says it’s mostly the latter. 😂). We set out to create an app that standardizes audience data sets, creates a user-friendly means of collecting data from the many platforms where audiences now watch content, and then turns it into visualizations that tell the story of where and how audiences are engaging.

There are two goals. First, to equip creators with previously unavailable insights that will help them optimize their audience development efforts. Second, to make it way easier to report to funders.

I’d like to thank everyone who has supported us along this stretch of the journey.

In particular, thank you to the Bell Fund, Shaw Rocket Fund, and TELUS Fund for their leadership and vision in spearheading the Audience Development Pilot Project.

To our early beta users who have provided invaluable feedback, thank you. ViewerCentric will constantly evolve to serve you better. Your continued patience and input are much appreciated.

And to my amazing team at Magnify Digital — thank you for your brilliant minds and caring hearts, for your expertise, passion, and resilience that have brought us to this moment. I promise, no chickens this time.

Moyra
For more information about ViewerCentric or to request a demo, please email us at info@viewercentric.com.